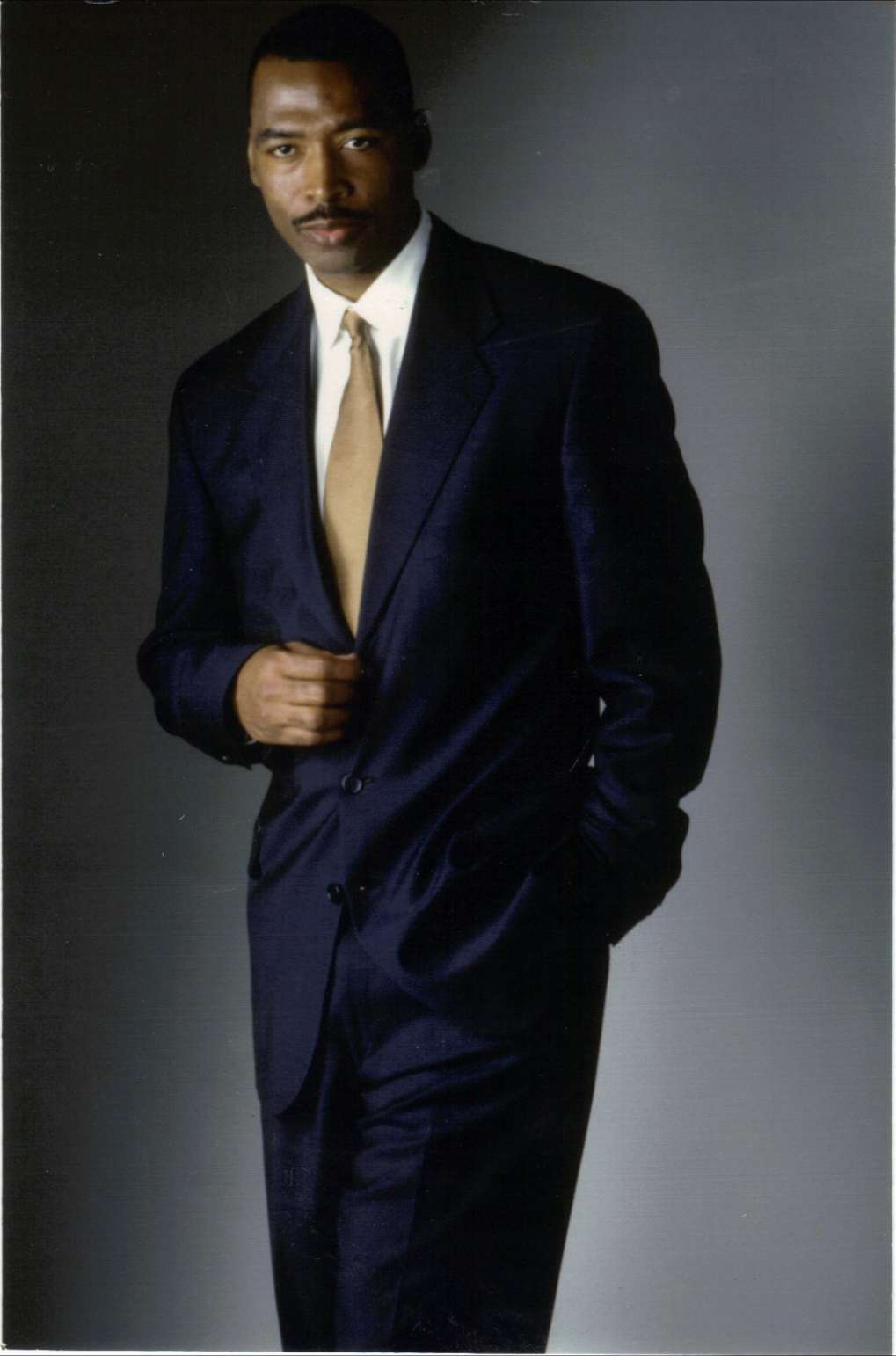 K-Jay the Comedian, finding the funny in the mundane March 25, 2015 byDwight Hobbes 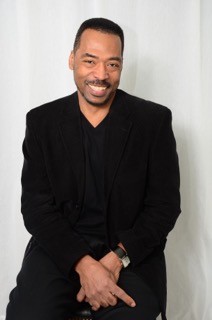 K-Jay the Comedian is a natural born cut-up. He’s the kind of guy you’ll be sitting around, hear the name come up, and somebody in the room will say with the proverbial quickness, “Oh, that man is a mess,” or “He’s a fool.” And they’re not even talking about when he’s on-stage. He could walk into an empty room and a good time would break out.

The style, whether he’s knocking out a crowd or lounging in his living room, is quintessential cool. Way laid back. Basically, having a casual conversation. Which, of course, is perfect for his line of work. After all, the last thing you want to see from the audience is a guy or gal up there at the mic who you can clearly tell is trying to be funny. And you sure don’t want to sit through someone attempting to make up for a lack of talent by chewing the scenery with asinine antics or simply making dumb, broad jokes that go over like a lead balloon.

K-Jay has honed his chops over the years, sharing the stage with both local talent and national acts. He’s performed at Acme Comedy Company with Tracey Ashley, and at the Detroit Comedy Festival with Lewis Black. Asked about such career expanding opportunities, he says, “It always feels good. It’s a pleasure to work with very talented comedians.” He adds, “I’m just soaking up game. And am very grateful for those experiences.”
Just as it’s said that the three prime ingredients in retail marketing are location, location and location, when it comes to comedy, it’s all about timing, timing and timing. K-Jay could serve as a Swiss clock. His stock and trade is finding humor in everyday life. Mundane tasks like finding a job are comedy gold in his hands, turning a routine thing like being interviewed for employment into sheer hilarity by adding a dose of common sense.

The stuffy, human resources rep. asks, “So, why do you want this job?” K-Jay retorts without missing a beat, “I don’t want the job. You can keep the job. All I really want is the salary and the benefits.” To be perfectly honest, who among us hasn’t felt the same, exact way at one point? Which is why we relate to not only what he says, but the way he says it: frank and matter-of-fact.
Then, he has one about the kind of frustration every parent feels at some point. Mommy and daddy have closed the bedroom door, settled in for the night, just about to enjoy some alone time. That’s right around the time when the tiny knock at the door comes, as does the whining request for a cookie, bed-time story, or whathaveyou. He’s got, as the saying goes, “a million of ‘em.” Making magic from common circumstance.
See for yourself. K-Jay the Comedian opens the bill and M.C.’s for Melanie Cammacho at Twin Cities renowned cultural hub and nightclub Arnellia’s.
You’ll be grateful for the experience to catch the hilarity of this up-and-coming area ace. When it’s about killing the crowd with style, sensibility and sheer fun, K-Jay the Comedian has it down cold.